Tiki 21 Missing in the Florida Keys

I just got word from my friend, Dan Kunz, the owner of my old Tiki 21, formerly known as Element, that his boat has gone missing from its mooring in Islamorada.

Dan isn't sure if the Tiki 21 has been stolen or if it somehow came loose from its lines, but it was well  secured with double redundancy on all lines and chains.

Dan has put out the word to the U.S. Coast Guard, U.S. Customs, and the local sheriff's department. If you see this boat in the waters of the Keys or beyond, please get in touch with one of these agencies or Dan directly at svforeveryoung@hotmail.com

Here's an old photo from when I had her with the former name: Element. The current name is Forever Young. 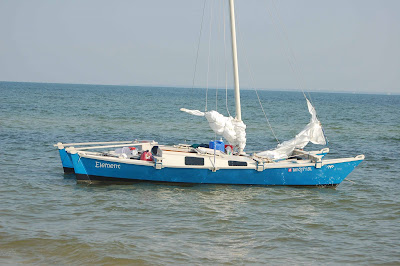 Tiki 21 For Sale in the Florida Keys

I just got word that my old Tiki 21 (formerly Element) is for sale again. She's in a great location for some shallow draft catamaran cruising if you're in the market for that kind of boat:

Forever Young is for sale (formally Element – lots of You Tube and pics on web under that name).  Solid but needs bottom sanding and paint.  No road trailer but includes heavy duty 4 wheel Cat Trax/Big Foot beach cart.  Original Wharram wing sale gaff rig with Jeckels sails (main, jib and spinnaker).  Recent 6HP Tohatsu with 2 tanks.  Solar panel on each hull with separate battery and electrical system in each hull.  LED nav lights.  Lots of power outlets in various places.  Safety net forward.  Forward and aft tramps.  Will be keeping all other items (ground tackle, sleeping pads, gps, radios, etc) for new boat.  $8,750.
Posted by Scott B. Williams at 11:12 AM No comments:

Book III of The Pulse Series is Available to Preorder Now

Those of you who have read my 2012 novel, The Pulse, know that there is lots of sailing action and adventure in this story of a man who is stranded in the Caribbean far from his only daughter when a series of solar flares takes down the power and communications grid. The story continued in Book II of the series, Refuge, which was published last year, and now Book III, Voyage After the Collapse will soon be released and is available for preorder now. 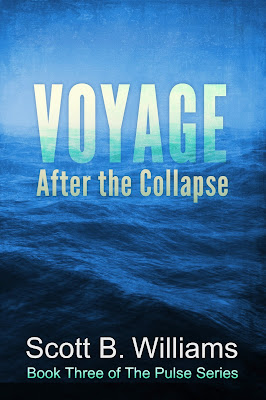 Here is the official description:
BOOK III OF THE PULSE SERIES—A STORY OF SURVIVAL IN THE AFTERMATH OF MASSIVE SOLAR FLARES THAT DESTROY THE POWER, COMMUNICATIONS AND TRANSPORTATION GRIDS, BRINGING ABOUT A DESCENT INTO LAWLESS CHAOS AND UNBRIDLED SAVAGERY.
The crew of the sailing vessel, Casey Nicole has endured a harrowing ordeal on the dark waterways of the coastal swamps near New Orleans, but Artie Drager has escaped with what he came for—his only daughter, Casey.
They are free of the mainland but still too close for comfort. Now the crew of six aboard the big catamaran must plot a course and set sail into the unknown, hoping to find a place where the impact of the electromagnetic pulse was not so severe. Where that will be, they have no way of knowing. Did the solar flares impact the whole planet, or just the parts of the Western Hemisphere they have seen?
Voyage After the Collapse is a passage of hope into an uncertain future, leaving the terror of the U.S. mainland astern in the wake.
You can preorder the book now for $3.99. The release date is set for December 16, but I expect to see it released sooner, hopefully in November. Reserve your copy at the link below. You won't be charged until the book is actually released and delivered to your Kindle or other ebook reading device. A paperback edition will also be available around the same time the Kindle edition is released.
Voyage After the Collapse (Book III of The Pulse Series)
Posted by Scott B. Williams at 5:02 PM No comments:

All Posts by Topic

Archive of All Posts by Month

Sea kayaking and sailing action in a post-apocalyptic south Florida setting. Infiltration is Book One of my new Feral Nation Series

A Tale of Sailing Misadventure! 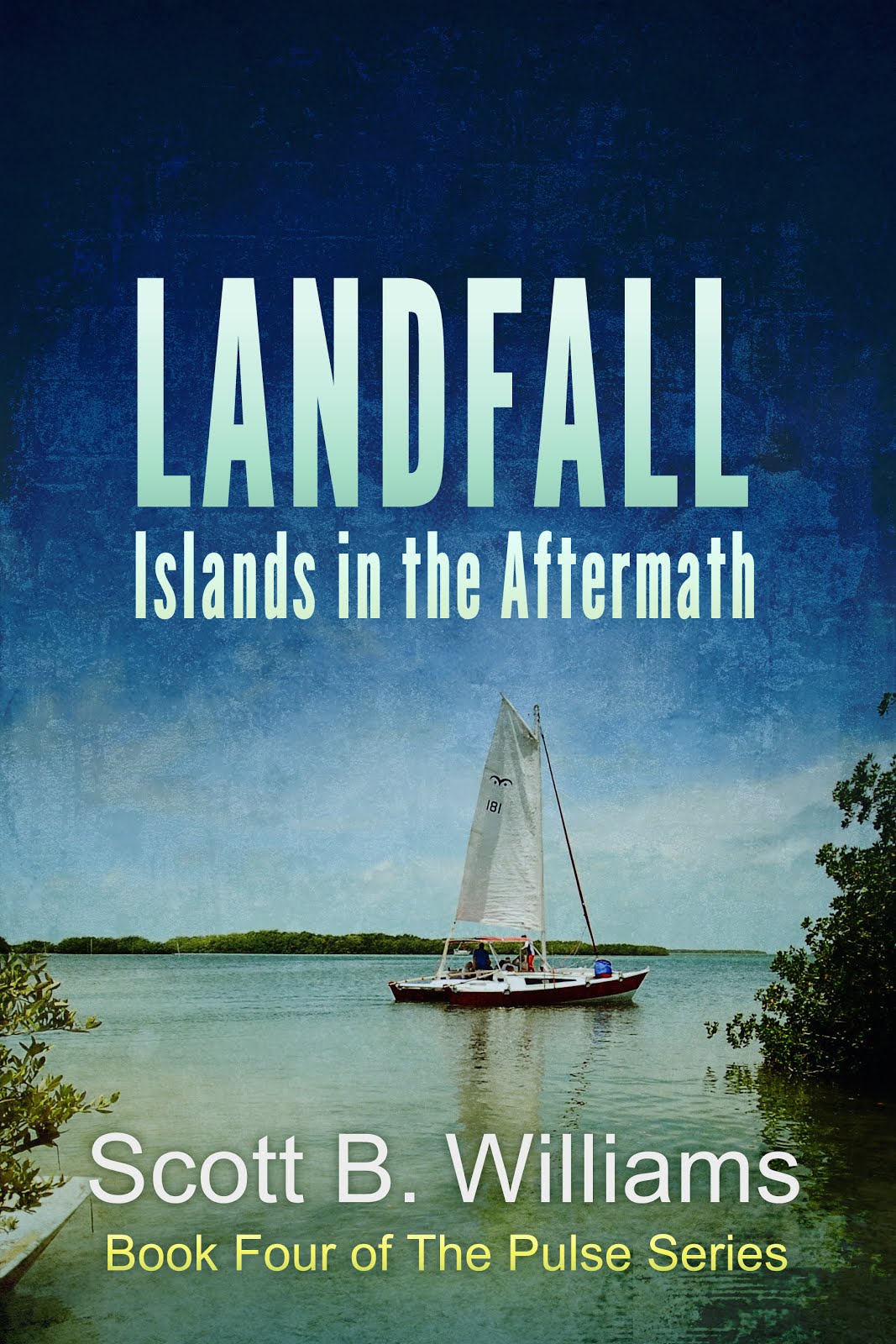 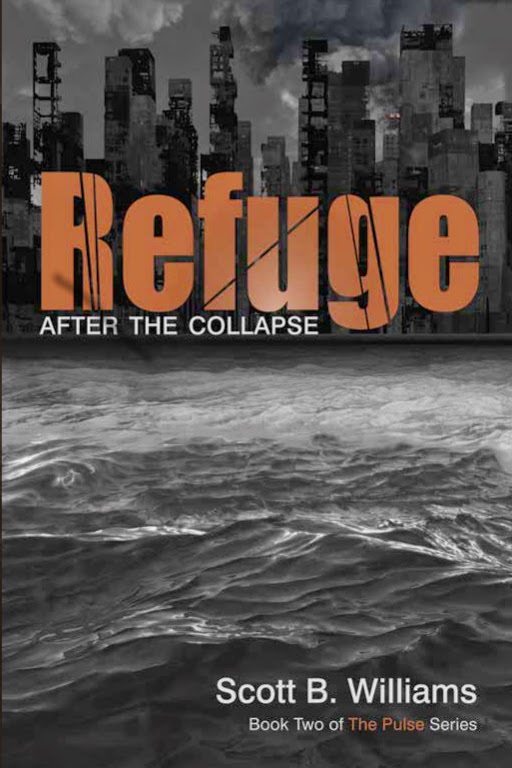 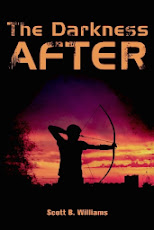 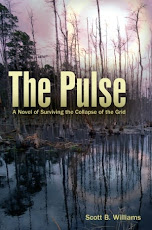 Scott B. Williams
Mississippi, United States
Scott B. Williams has been writing about his adventures since 1988. He is the author of eleven books and counting and enjoys sea kayaking, backpacking, sailing, boatbuilding and photography.

Online Listings of Boats for Sale